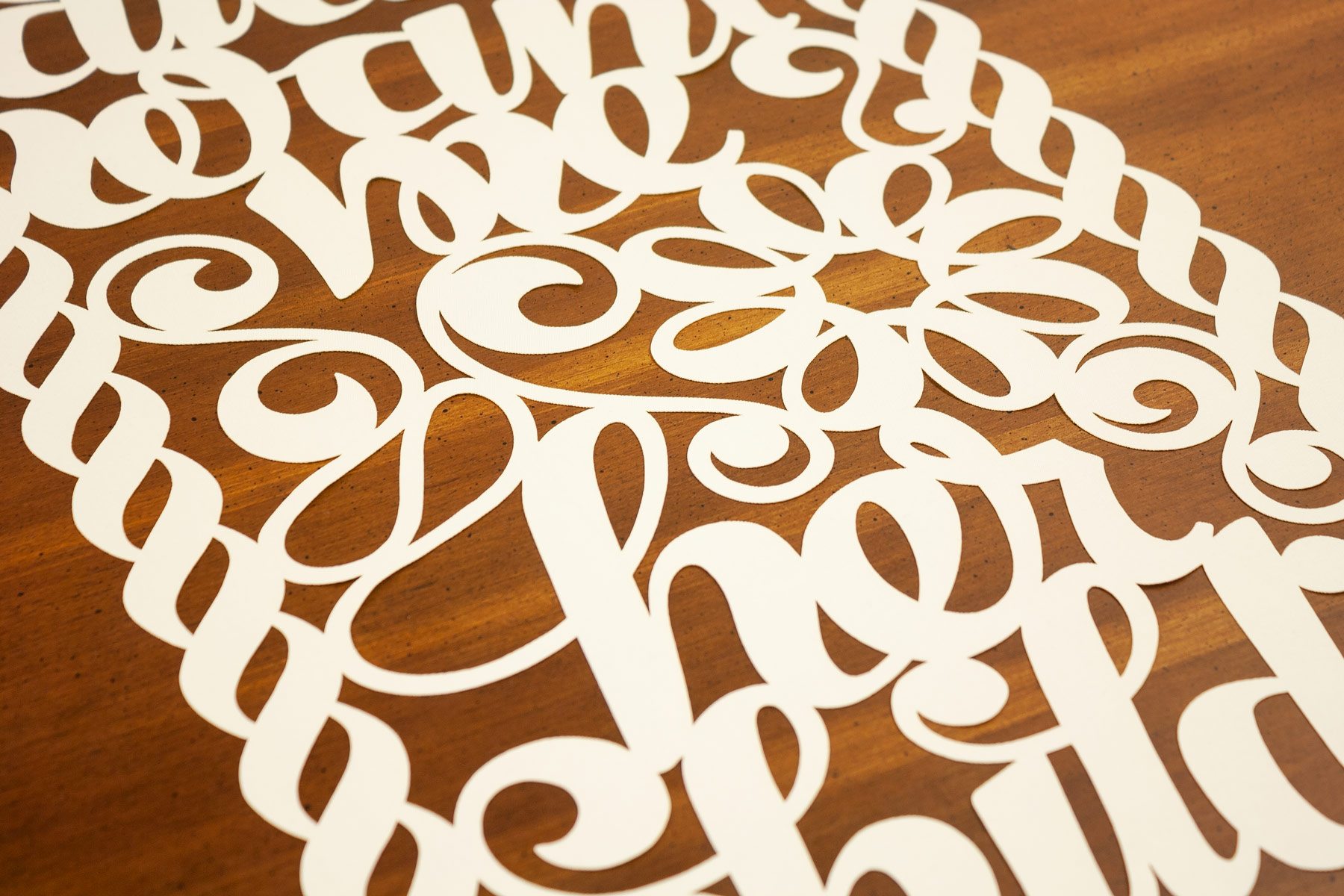 Call & Response is an annual show where writers and artists collaborate, one creating a piece inspired by the work of the other. In keeping with the theme “Lineage,” writer Anya Creightney and I selected “Los Angeles,” a poem she wrote in order to understand and forgive her paternal grandmother, who at one time was opposed to her parents’ interracial marriage.

Using the metaphor of an orange tree, it describes her grandparents’ house room by room, drawing the reader’s attention to “The hallway, one eloquent branch of perpetual evening light” and the “sleepy lace-covered dining room voicing honey-grass blossoms.” The quiet tone and the imagery of light and life suggest the comfort that the poet finds there. But where the rest of the poem lulls the reader with cozy warmth, the last line drops like a bomb: “Still, there was a time she didn’t want me—her child’s seed.” Where love is found, so is betrayal.

Like Creightney's poem, Grandmother creates an intimate domestic portrait that initially evokes tranquility, nostalgia, and empathy, but upon closer inspection reveals a darker truth. Dinner tables are a gathering place where families both love and estrange, cherish and alienate. And though a lace table runner serves as a connection between generations—an heirloom passed from grandmother to daughter to granddaughter—it also serves as a physical division, separating one side of the family from the other. Lace is innocent and commonplace—seemingly a fixture of every grandma's house—making it a poignant and subversive medium for the last line of the poem.

The text is meant to be challenging to parse so that it at first registers only as texture or pattern, and then as letterforms. The tangle of flowers, tendrils, and sprouts that connects them alludes to the poem’s tree imagery and how family is intertwined—tightly, inextricably, sometimes painfully.

At over six feet long, the table runner had to be laser-cut in five different sections, each one carefully aligned to the one before it with excess fabric rolled under the ends of the cutting bed. 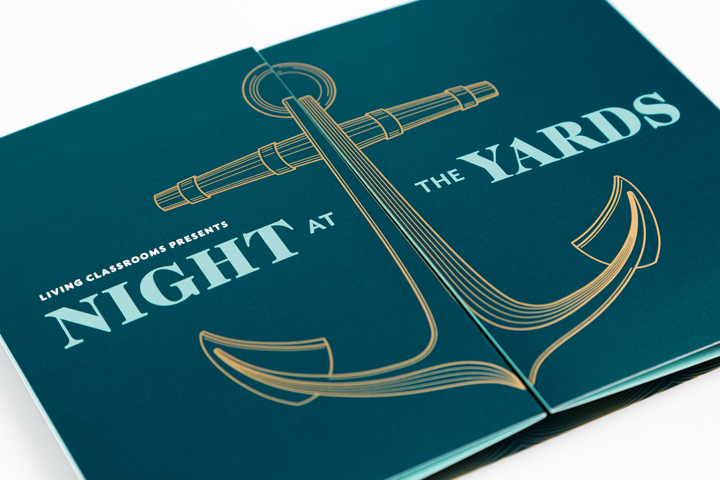 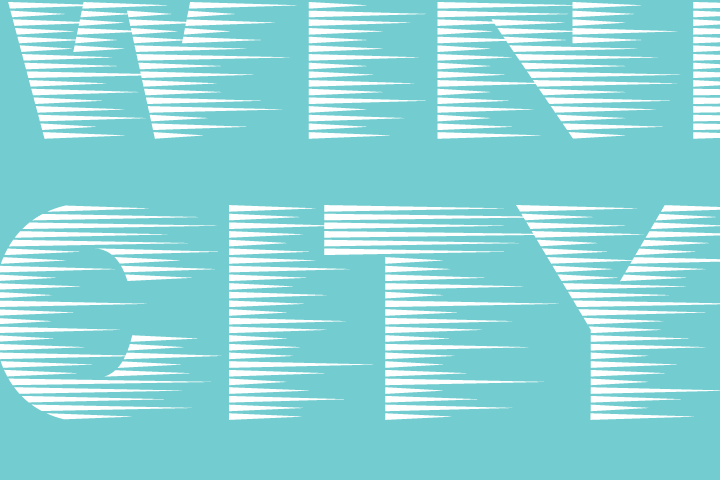 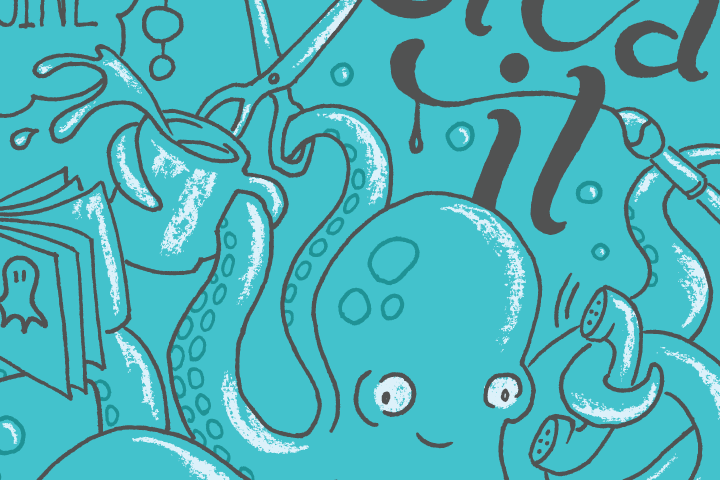